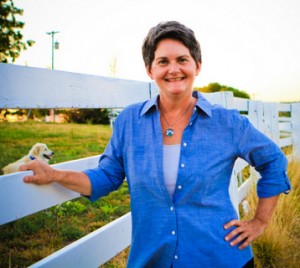 As a Douglas County Commissioner for the second district, Nancy Thellman has been working with people studying the problems of gaps in mental health services for almost two years.

But she said it was a “jaw dropping moment” when she realized that many in the community don’t realize  that jail reorganization and expansion are part of the solutions to these gaps and that issues of mental health and jail improvement are interwoven.

Six thousand people pass through the jail every year and it is estimated that 25%, one fourth of them, have mental health problems. With female prisoners the percentage is 31%.

“While we can’t control decreasing state and federal funding for mental health issues, Douglas County does provide more and better services than many counties,” she said. “But because of the size of the jail  we spend $90,000 a month to house prisoners elsewhere. And that’s in places where they don’t get Lawrence’s good services which include counseling and training.”

In Lawrence, she said, the jail design needs more natural light, more beds, and different living spaces because, occasionally, people arrested for lighter violations have to share space with murderers.

Thellman said the community also needs a Crisis Stabilization Center, where people in crisis can go, be safe, get evaluated and receive care.  She said this is necessary by itself and should not be part of the jail. “We need to create a special court within the court system, overseen by a judge to deal with mental health issues.”

“Mental health seems to be a more popular issue in the county than jail expansion,” she said “but  improvement cannot succeed  for one without the other.”